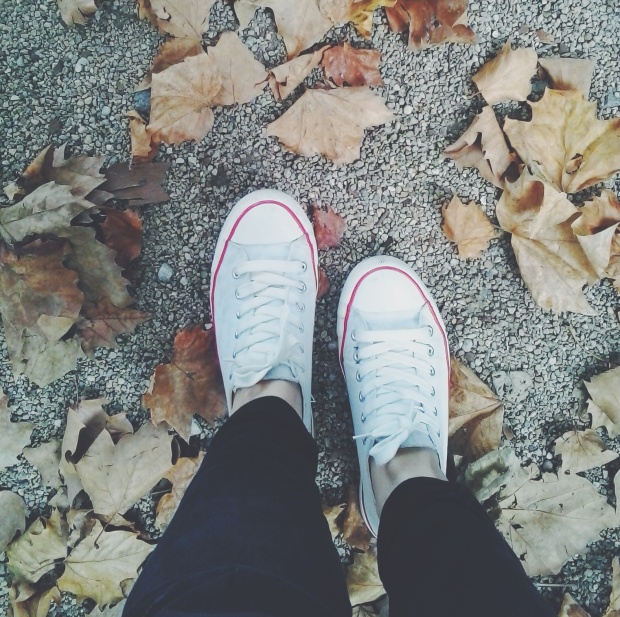 Half past six in the evening. I’m about to leave my job when I meet my boss and we start talking a little bit about the day. “On Thursday I you will have to leave the girls in the music academy, and take the little boy with you. Oh, I forgot to tell you, you will also have to take with you my sister in laws’ sons. One or three, there’s no really a difference is there?”..

And that’s how I ended up looking after three (three year old more or less) children. I must also stat that I only got paid by my boss, so I technically babysat the other two children for free. I was incredibly mad at this. Not only with my boss, who happily thought I would be good with this situation without asking me at all, but also with me because I wasn’t able to say no. NO, I’m not going to babysit your sister in laws children. And of course, I’m not going to do it for free. I then spend all evening and the next day thinking about this. Why is it so hard for me to say no?

Before I went to pick up the other two kids I had mentally prepared an award winning speech to tell their mum about the fact that she should pay me just the same way my boss was paying me. But you know what? As soon as she started talking to me, I became so small. As small as the children I had to take care of that day. I felt frustrated, mad at myself.

Usually, I’m the kind of person that would speak straight out if I don’t agree with a situation. But sometimes, I feel like I’m too naive –and maybe have little experience- to deal with these situations, the ones where you have to deal with a superior. Maybe it was the way I was raised, always knowing I had to be polite and respectful –not throwing shade to my parents ‘cause they’re obviously the best.

Hopefully, with time –and practise- I will become the kind of super woman able to deal with every f*cker out there. So, what about you? Are you on your way of becoming a boss ass b*tch?

2 thoughts on “Growing Up.”